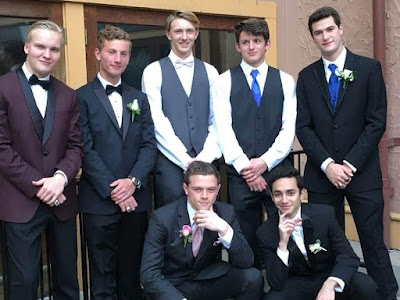 Life In St. Louis Chapter 4 (photos in the end) Final Chapter There are less than two weeks left of my exchange year here. On the 25th of June I'll have spent exactly 11 months living in the US. I have so much to talk about and on this last chapter I'll try to focus on doing a quick summary of my year, talking about these last few months, and just talking about what it's like being an exchange student. I'll also explain why I write this blog and give some tips for future exchange students who might read this. Why I Write This Blog Writing this blog has been a lot of fun and it's a great place to look back at my memories. I will always be able to come back here to read this, and remember how lucky I was to experience so much in a year. I want my friends in Finland to read what kind of life I'm living here. This is also a good way for younger people who aren't sure if they want to be an exchange student to make their decision easier. Befor
Lähetä kommentti
Lue lisää 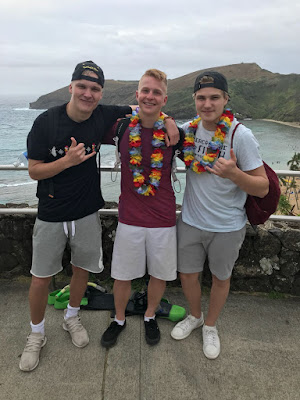 Life In St. Louis Chapter 3 (photos in the end) Topics On chapter 3 I'm going to focus on things like high school life, my trip to Hawaii with other exchange students, and reflecting on the last few months. I will write one more final and closing chapter about my exchange year after this. High School Life The Environment I've seen movies and shows and heard from former exchange students about American high schools, so I had my expectations. I was hoping for a big high school and I got in to one with over 1200 students. That's about four times as big as my high school in Finland. Another big difference is the area around the school, you can see signs for the school on the highway which is not common in Finland, that already shows the difference in size compared to Finnish high schools. In my Finnish high school all we have is one sand field and a gym for sports and a small gym for working out and were lucky as we have a swimming hall in the
Lähetä kommentti
Lue lisää 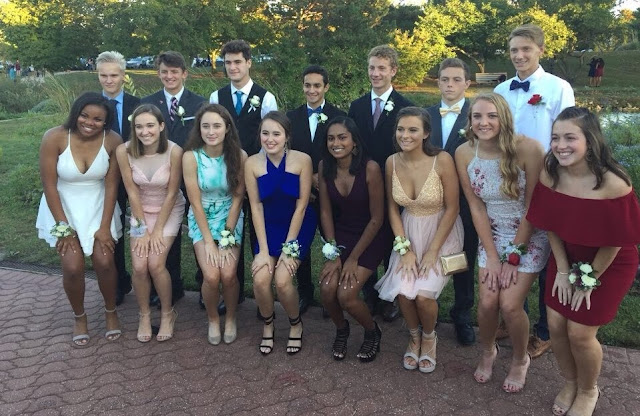 Life In St. Louis Chapter 2 (photos in the end) Blog Update It has been four months since I arrived here in St. Louis. The second chapter of my blog will be different because in the first one I focused on explaining the basics of living here and my first impressions. Now that I have settled down and life has become normal as everything isn’t new, I can talk about different things and go into more detail in subjects like school, sports, family, and friends. American People First I want to talk about American people in general. For me there are many differences with interacting with people here compared to Finland. I say hi to many people, people that I don’t even talk to a lot. That wouldn’t happen in Finland as often because people are much more shy in general, and I like saying hi to people, it’s at least easier than trying to guess whether you should say hi or not, which I find myself doing much more in Finland than in here. Small talk is som
Lähetä kommentti
Lue lisää 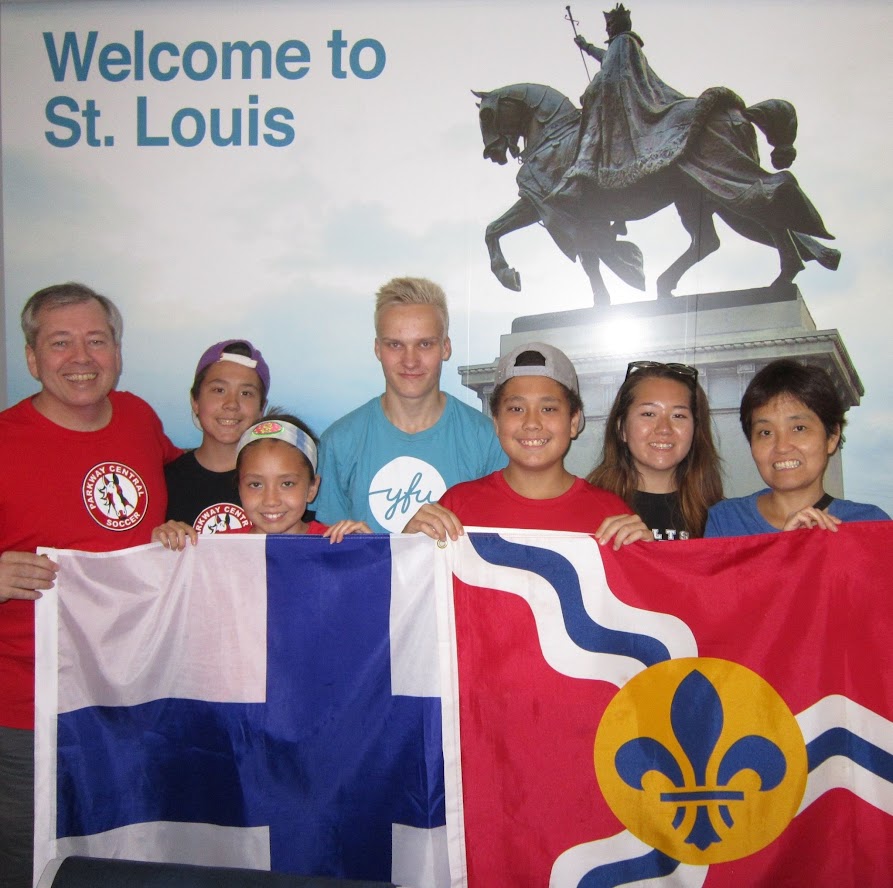 Life In St. Louis Chapter 1 (photos in the end) First Impressions I arrived in Chesterfield a town close to St. Louis in the state of Missouri about a month ago. So far it has been an amazing time of my life. The first few weeks went fast by meeting new people, getting used to living in a new home and going to soccer practice. Everything was new in the beginning and at times I was tired of everything being new and felt that I didn’t have that much energy some days. But getting used to all the new things was also a lot of fun and exciting. I still remember walking into my new home the first time. Going through the house and seeing my own room and thinking how I would live here for a year still seemed like a dream in my head. Getting to know the few rules in the house and just trying to figure out where the plates and forks are for the first time was its own little challenge. I was honestly in the first couple of days scared to eat food without someones permission to eat i
Lähetä kommentti
Lue lisää